Where did the time go?

Somehow it is nearly 2 months since Ziggy arrived.  In that time it's been the first anniversary of saying goodbye to my special boy, Wiggle and Sofy has celebrated her 12th birthday.

Ziggy has been settling into life with us and destroying a lot of toys: 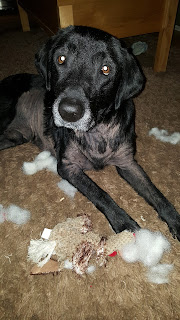 He's been to Maud Heath: 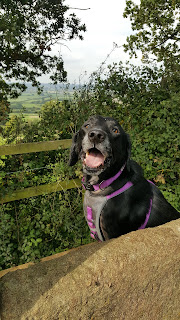 Ziggy still needs to grow a lot more fur to cover his bald area's but he is very good about having a bath every three days and hops into the tub when I ask him.  He likes being wrapped up in Wiggle's soft towelling robe after: 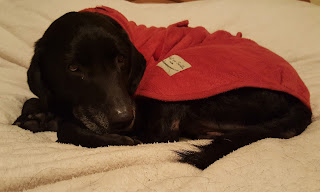 Ziggy has been to work with me and enjoyed playing with Lilly's toys: 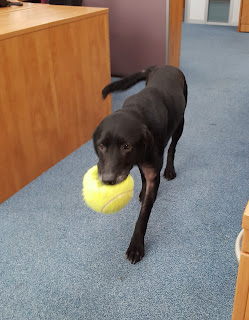 He's really hoping to get some more fur soon, since we are heading towards winter: 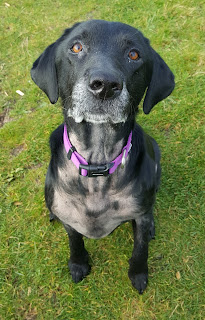 Ziggy loves going to the Downs for a run, especially when its sunny: 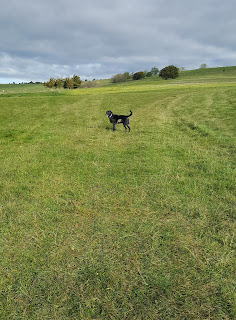 Sometimes its good to stop, sit and soak up the sun:

And when there's no sun, a coat to keep dry in the rain: 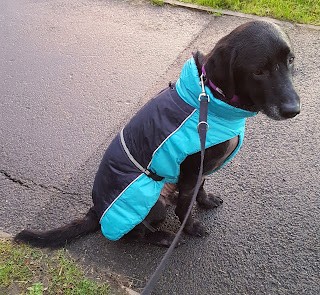 Even though he has been here for nearly two months, he was in such a poor condition that  Ziggy has a long way to go.  He's now vaccinated, having to start from the beginning as he had not had any boosters after his puppy vaccinations, he's been castrated, wormed and flea treated and is back to the vets again this week to review his medication for his allergies.

There are a lot of similarities between him and Wiggle, but mostly that Ziggy is a really lovely boy.

LRSE&C are taking care of Ziggy's medical bills and rely on donations so please consider helping if you can via the JustGiving page.