He's wobbly, which is old age but he was unsettled in the morning before I went to work which worried me so I made an appointment for him to see the vet.  Thankfully, I was able to keep an eye on him with the Panasonic Smart Home system while I was at work and he did eventually settle down and sleep.

His skin has been bad recently and one area was inflamed which may have been the reason so he was given antibiotics but unfortunately they made him sick so I arranged to get an alternative prescription made up.

Wiggle hasn't been sick since yesterday and has now decided that he would rather have his breakfast in two sessions, which is fine, but worrying as he usually loves his meals.  But the reality is that he is an old dog now at 13 years and 4 months.

And that reality breaks my heart.  Wiggle is such a special boy, to me, he is The Best Dog Ever but as much as I love him, the reality is that he is slowing down and our time left together is not the amount of time I want.

All I can do is love him and care for him and enjoy every day we have and hope that we get lucky and have plenty more... 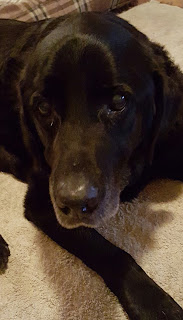 Wiggle's favourite pastime these days is lounging on his bed. He sleeps a lot but at his age, that's fine. 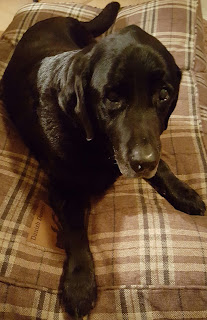 He still likes his walks but takes his time, walking at a much slower pace.  I was looking back to Wiggle's first winter here and he was a lot more active! 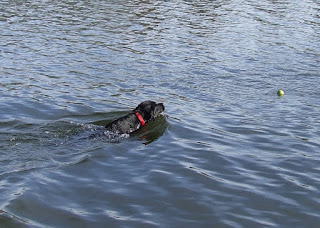 Wiggle still loves his fuss and cuddles and tries to play with his toys but more often than not, ends up falling over but it doesn't bother him, he still tries to play.  And when he dreams, he still has running dreams....

Sweet little Sofy has been with us for 6 years and I think she has made me smile every single day.  She is daft and cuddly, snores louder than any other dog I've lived with, is obsessed with food but stays slim due to her anxiety of wondering where her next meal is coming from! 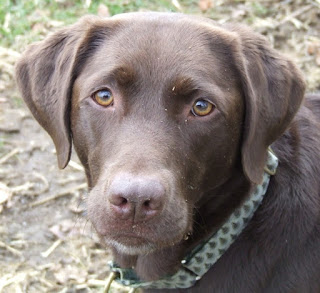 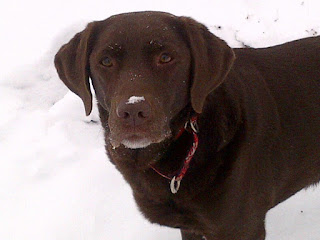 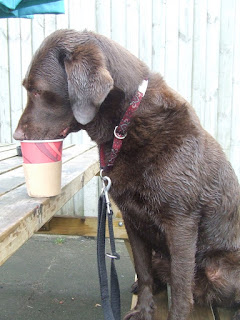 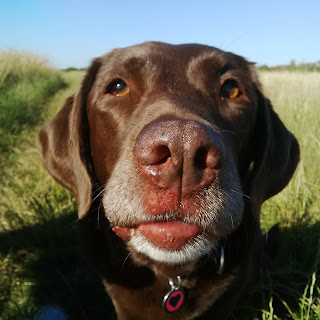 Wiggle has started 2016 quietly, mostly because now that he's in his senior years he has decided he does not like the rain so our walks have been short as he prefers to stay indoors.

Today though, a dry, cold morning so we stopped at Maud Heath when we were out running errands.  Nowadays Wiggle needs lifting in and out of the car but once he was in the field, he was happy: 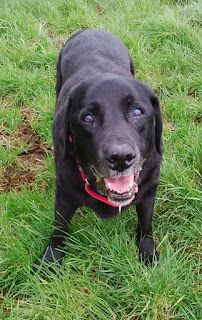 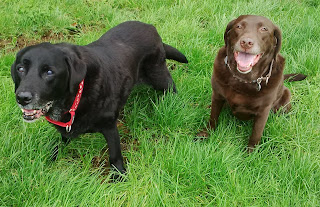 Wiggle does try and run but he has lost co-ordination in his back legs so its a bit of a struggle, even though his mind is willing: