We're in London at the moment, house sitting, but Wiggle is not liking the warm weather so I'm doing my best to keep him cool. 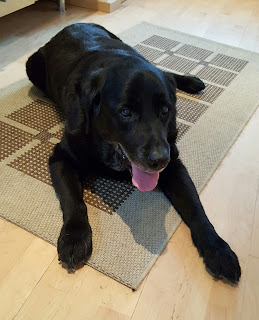 Wiggle doesn't go upstairs any more so has left Neighbourhood Watch on the balcony to Haggis, Cato and Sofy: 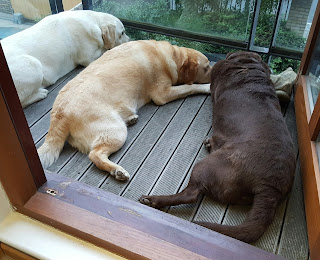 To try and keep them from getting too hot, I've been taking the 3 of them to Richmond so they can splash around in the brook: 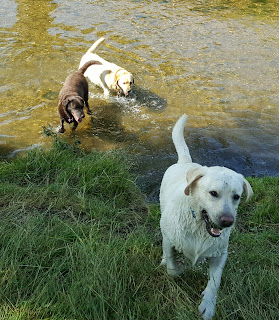 Sofy loves being in the water: 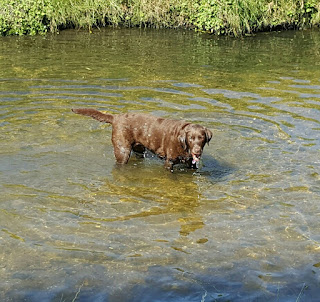 In other, very exciting news, we have a special visitor this week - LucytheLab's mom Jana is coming to stay with us from Seattle!  I'm very happy that Jana will get to meet Wiggle as it was through his friendship with Lucy on Twitter that Jana and I became such good friends.

Wiggle has had a good week despite a visit to the vet on Tuesday to treat a poorly ear.

He has decided now that he doesn't like soaked kibble which he has been having since he stopped wanting to eat dry kibble with his tinned meat.  Wiggle gets what Wiggle wants and so long as he eats, I will obey his wishes. 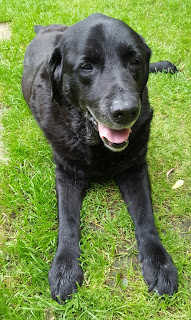 Although Wiggle is quite wobbly, he has enjoyed a few short walks and still wants to go out and have a change of scenery.

But best of all, when I'm fussing Wiggle, he doesn't want me to stop and he lets me know that he is happy in his retirement.

Wiggle is wobbling on, taking his retirement at a gentle pace but still happy and waggy and as cuddly as ever.

I've been looking back at this day and reflecting on Wiggle's life with me which makes me smile to think of the memories.

July 2008 and Wiggle was so athletic, leaping for his tennis ball: 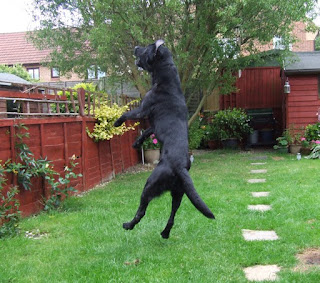 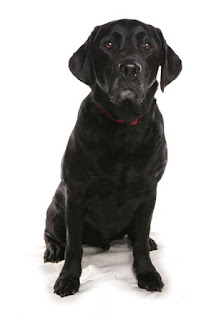 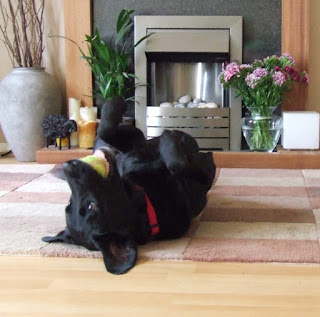 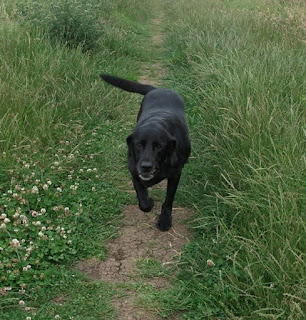 July 2012, looking woeful in his towel after a summer shower: 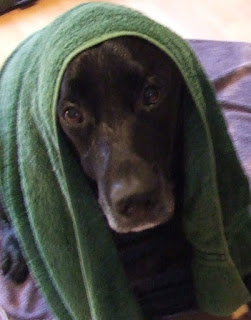 July 2013, flecks of grey coming through: 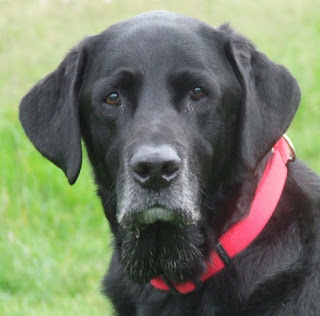 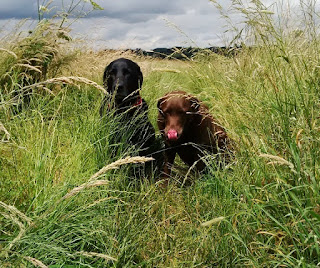 And last year, in Richmond Park with Haggis, Sofy and Cato: 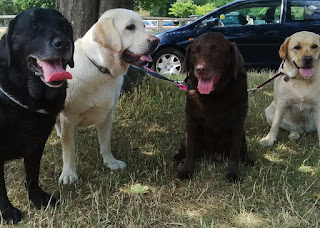 I so love my Wiggle and all the memories we've shared.